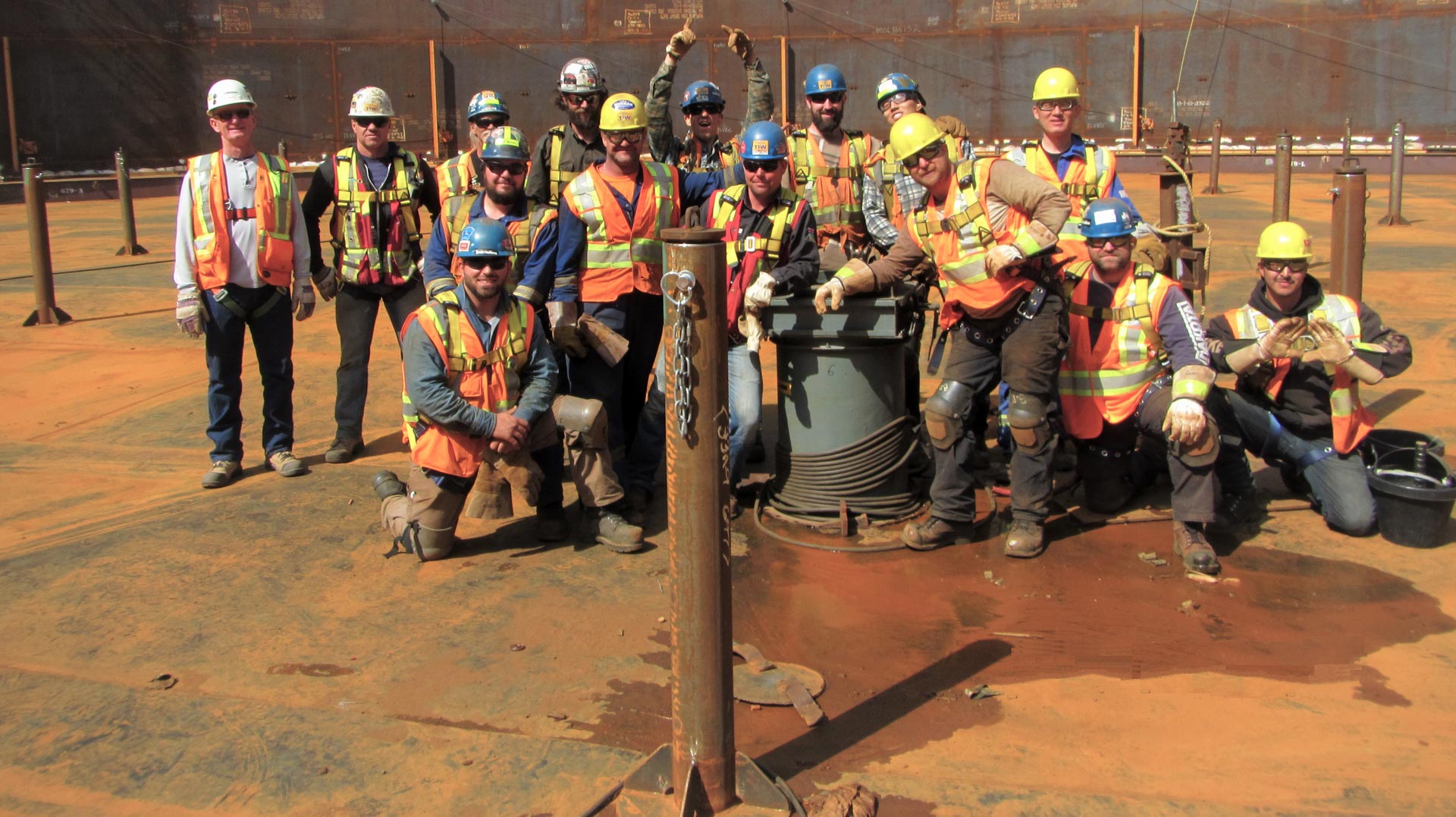 1.      A specialty sub-trade of Boilermakers specializing in the erection of above ground storage tanks;

For generations, Boilermakers specializing in the erection of steel storage tanks have been colloquially known as tankies. When someone refers to someone as a tankee, there’s an immediate understanding that what you’ve got is a no nonsense – hammer swinging – rod burning – steel flying – get it done type of tradesperson. 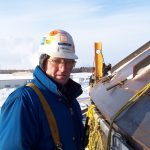 Supervisors require decades of experience as a tankee.

Differentiating themselves due to the nature of the work they perform in the outdoors, whether it’s peak of summer heat, or the dead of Winter, they have carried their reputation with them time over time.  As a result of this, it is not uncommon to associate surnames to the industry over several generations of tank builders from coast to coast.

In recognizing that when many say “tanks, but no tanks,” you know these Boilermakers can be counted on to continue the great tradition of tank building in this country. 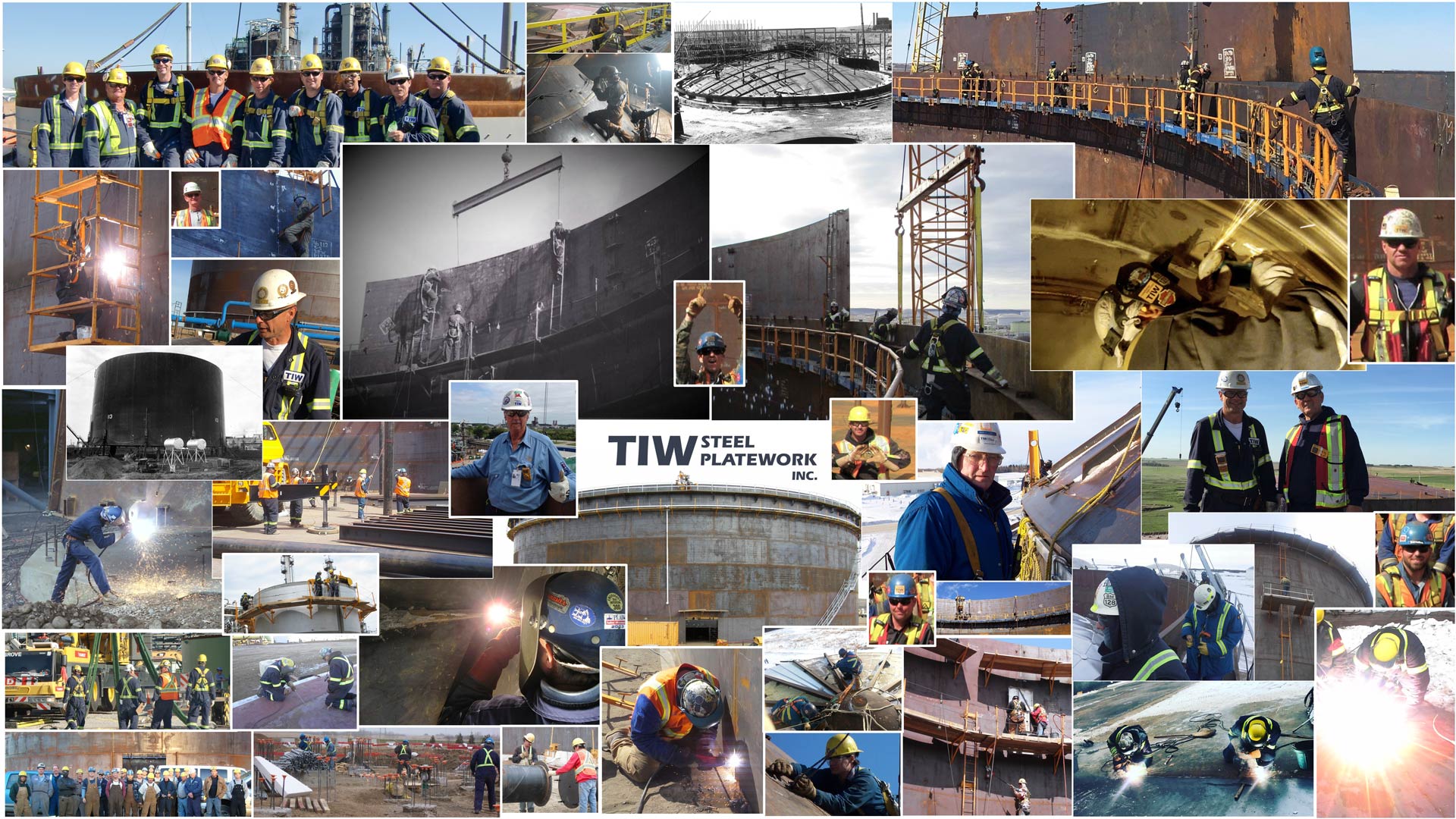 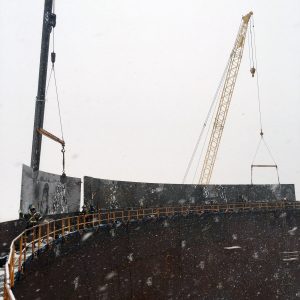 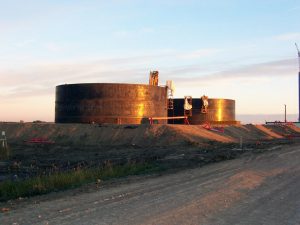 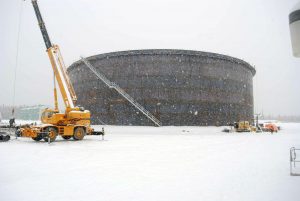